The High-Level International Conference on

to Counter Terrorism and Prevent the Movement of Terrorists"

The High-Level International Conference on “International and Regional Border Security and Management Cooperation to Counter Terrorism and Prevent the Movement of Terrorists”.

Here are some of our speakers 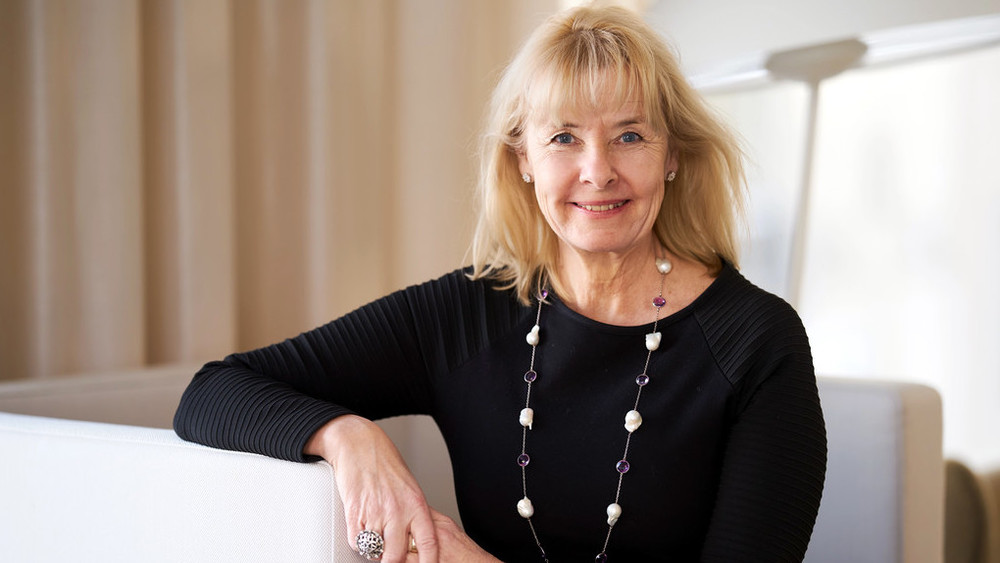 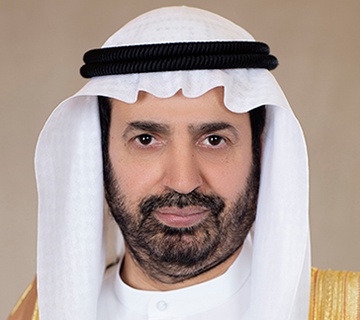 Chairman of the Hedayah Center 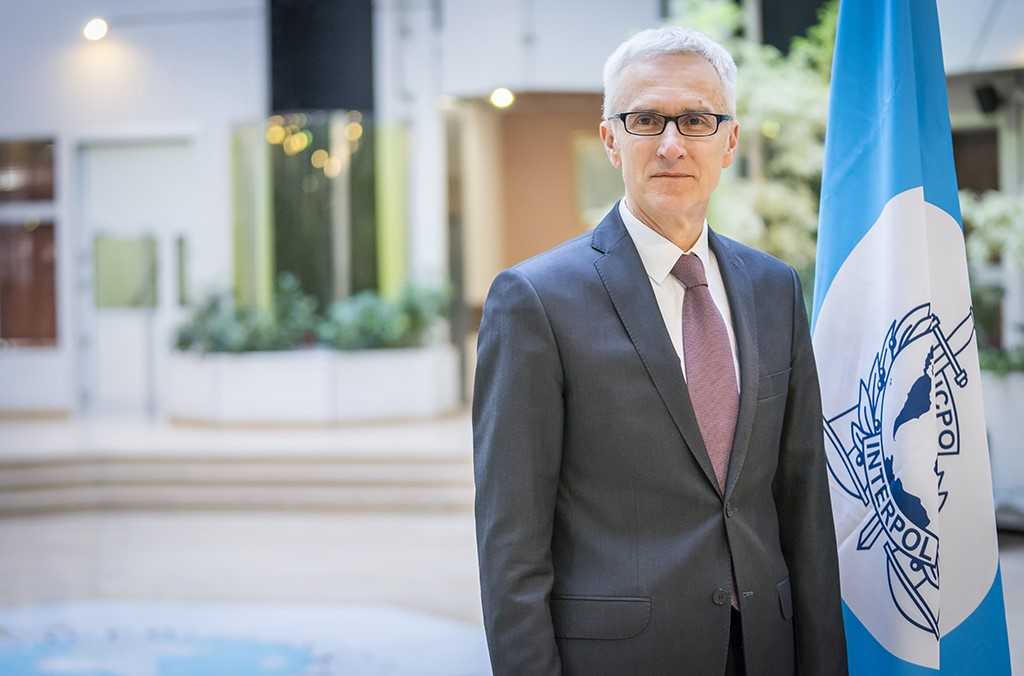 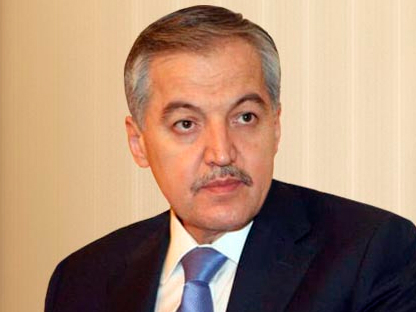 Minister of Foreign Affairs of Tajikistan 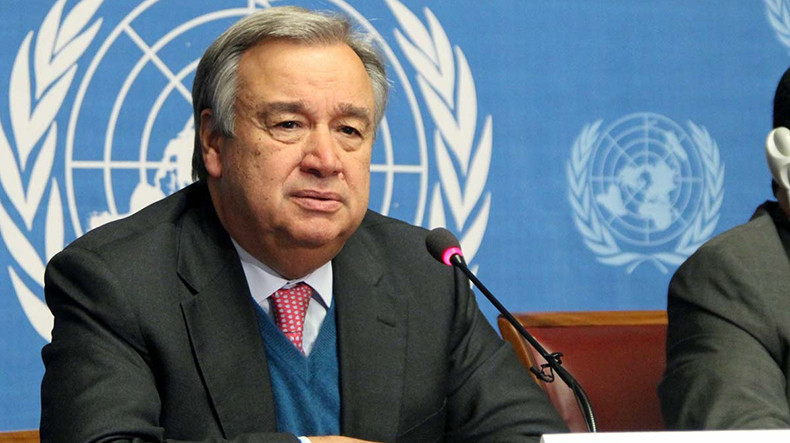 Secretary-General of the United Nations 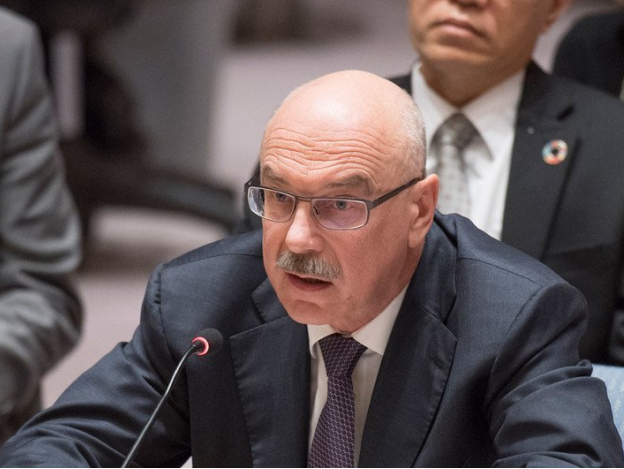 UN Under Secretary General for Counter-Terrorism 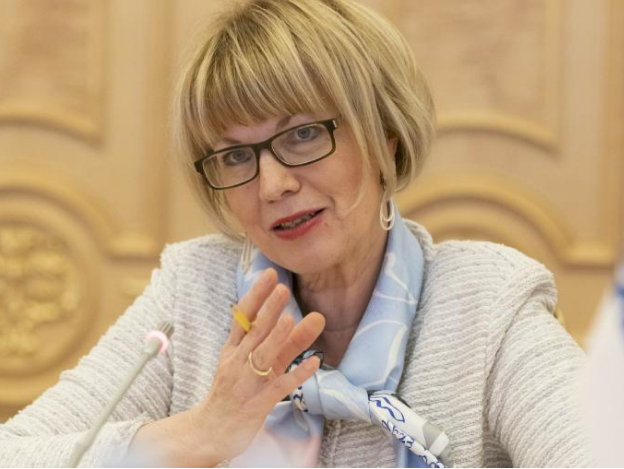 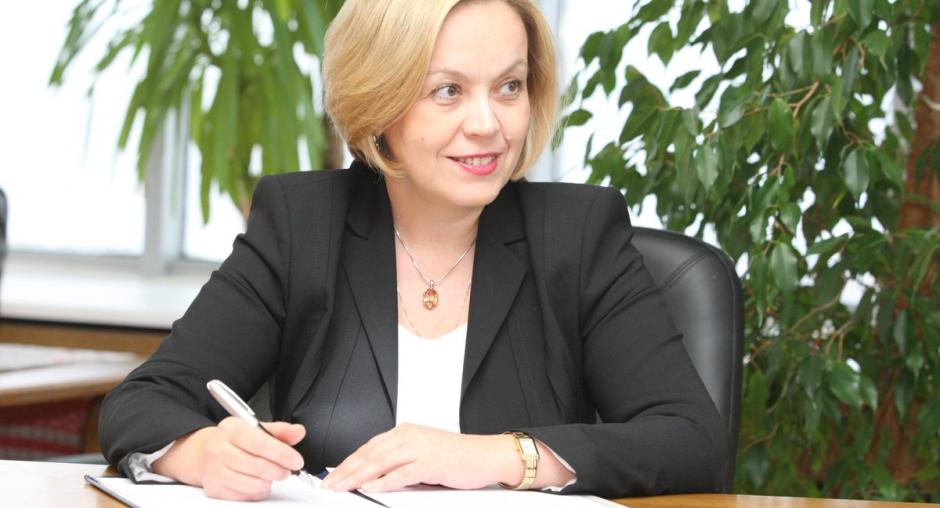 Here is our event schedule

• This session will focus on an analysis of current border security challenges in Central Asia and beyond, including identification of threats and risks in the management of borders in the context of countering terrorism. Attention will be paid to key challenges at the national and regional level and how to, inter alia, strengthen effective information-sharing with law enforcement, criminal justice and border management stakeholders.

• The session will also include a discussion of potential linkages between transnational organized crime and terrorism, including current trends in illicit traffic in small arms and light weapons, conventional ammunition, and explosives, and nuclear, chemical, biological, or radiological weapons and materials, as well as the related mechanisms to address and counter them.

• It will examine current trends in terms of terrorists’ movements across borders and explore how these trends influence the threat landscape in different regions.

Thematic Session II: The Phenomenon of FTFs and Its Implications for the Central Asian Region and Beyond

• This session will examine current trends in the movement of FTFs and how to strengthen international and regional cooperation to counter their flows.

• Are existing instruments sufficient to identify and effectively prevent the movement of FTFs? What can Member States, international and regional organizations, UN entities, and other stakeholders do to strengthen existing mechanisms and/or establish new ones, as appropriate?

• How can stakeholders promote and enhance the exchange of operational information regarding detection or movements of terrorists or terrorist networks, including FTFs?

• How can stakeholders ensure measures and instruments implemented are done so in a human rights-compliant, age-sensitive and gender responsive manner?

• What are the effective operational measures at the border for countering and preventing the travel of FTFs?

• What are the best policies and procedures to build inter-agency cooperation, better investigative techniques, and prosecutorial strategies?

• What are the main features of effective counter-terrorism border security policies?

• How are Member States implementing the requirement to develop comprehensive and integrated national strategies to ensure an effective and holistic approach in countering terrorism in BSM? Are there good examples of effective border management strategies aimed at preventing the movement of the terrorists, including FTFs?

• What are the existing technical assistance and capacity building initiatives to supporting national counterparts in implementing a whole-of-society approach?

• This session will also look at how to ensure gender sensitive, human rights compliant policies, humanitarian responsiveness and improved engagement with civil society in BSM.

Thematic Session IV: Strengthening Regional and International Cooperation on Border Security and Management in the Counter-Terrorism context: The Way Forward

• Lessons learned from BSM capacity-building policies and programs implemented at the national, regional, and global levels.

• Responsible use of biometrics – its value to BSM in a demanding post-COVID-19 travel environment – balancing identity verification with effective data protection, rule of law and privacy considerations.

• Innovative measures and tools such as API/PNR, AI, and other cutting-edge solutions for early detection and information exchange to prevent the cross-border travel of terrorists and serious criminals – legal, technical, and operational aspects.

• Best practices for enhancing cross-border cooperation, including through the establishment of regional informal working groups on API/PNR.

Gathering in front of the Opera and Ballet Theatre named after S. Aini

Visiting the National Museum of Tajikistan 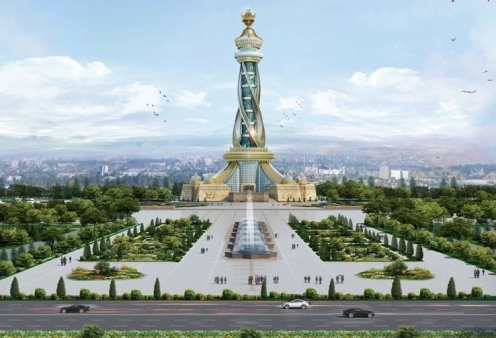 On 20 October, the Government of Tajikistan of the Republic of Tajikistan will host a set of following visits to sightseeing/historical sites for interested Conference participans 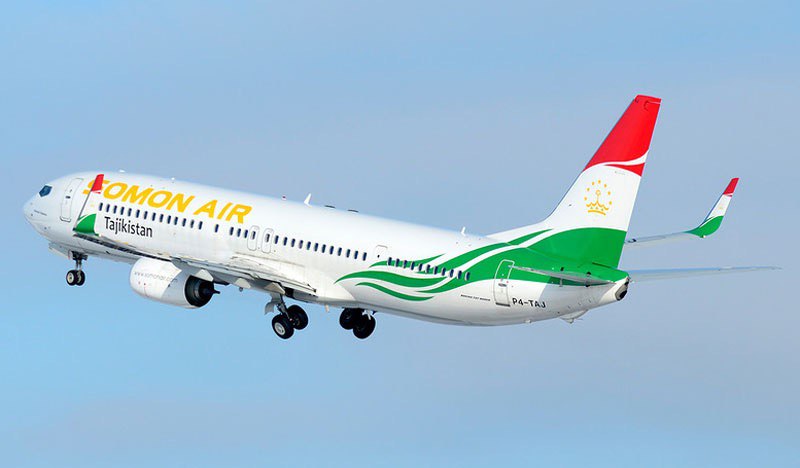 Here are some nearby hotels 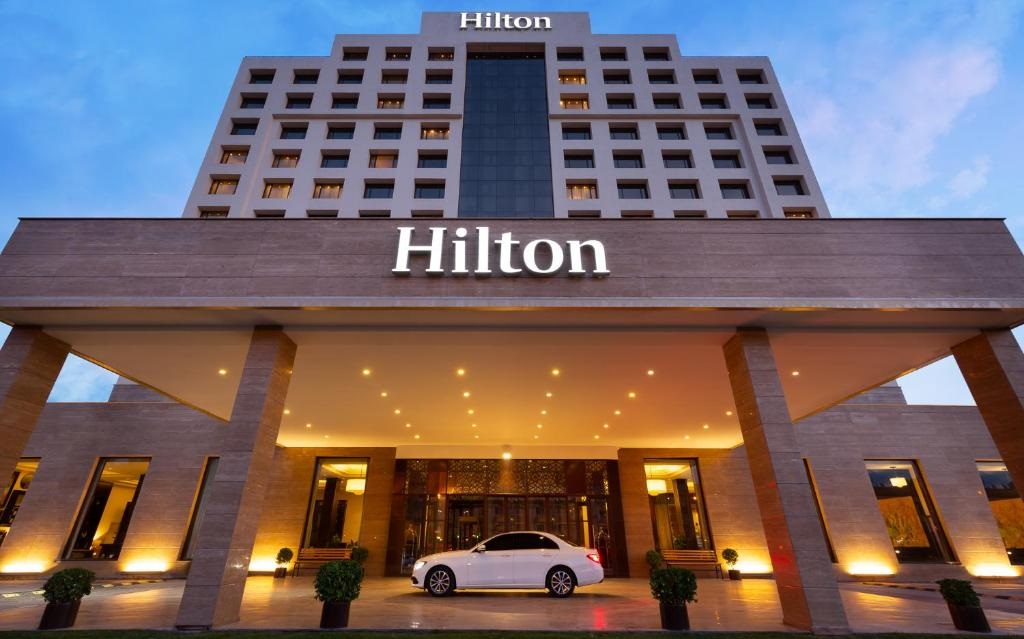 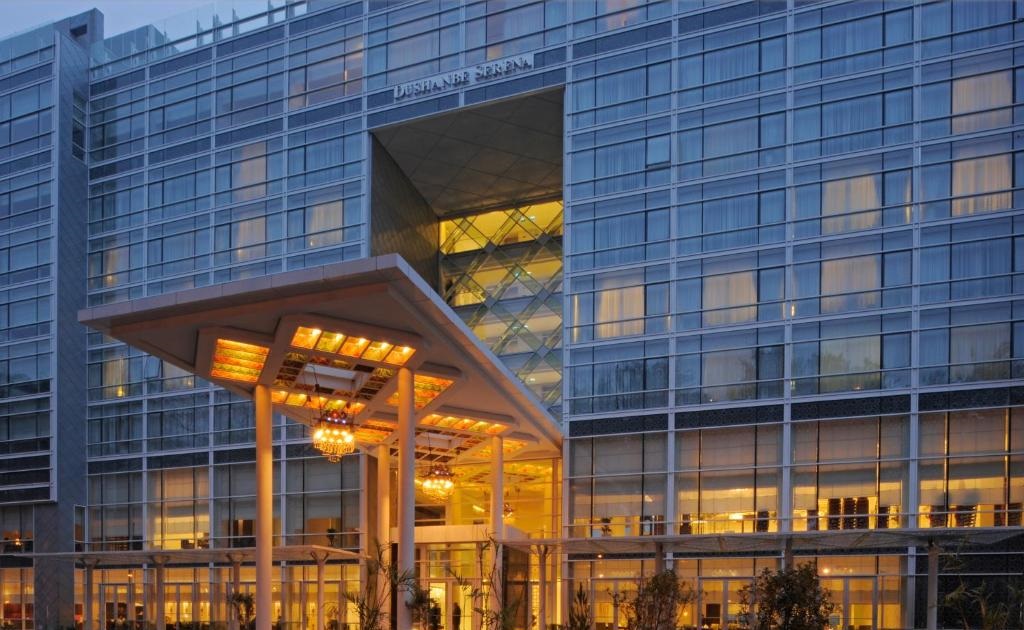 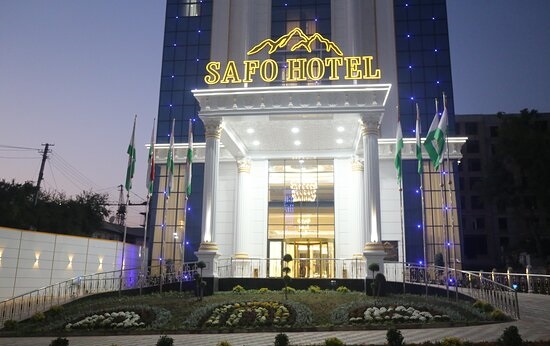 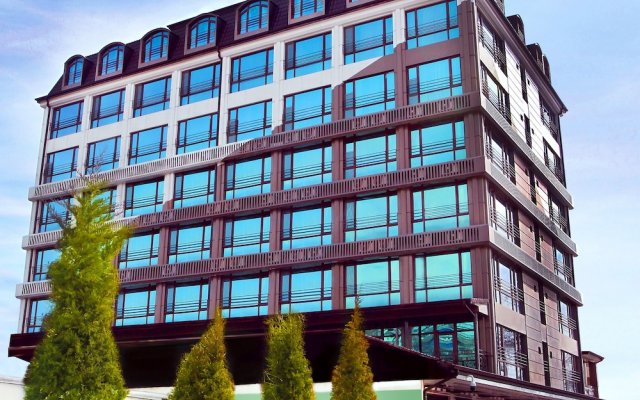 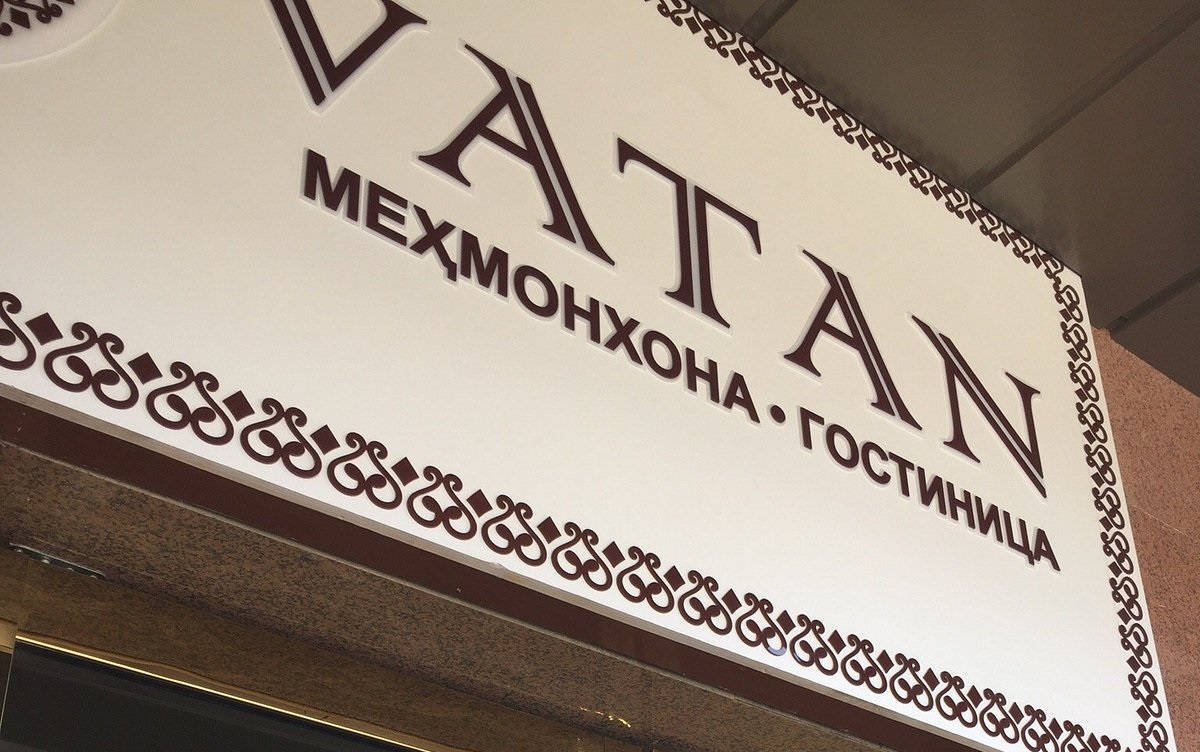 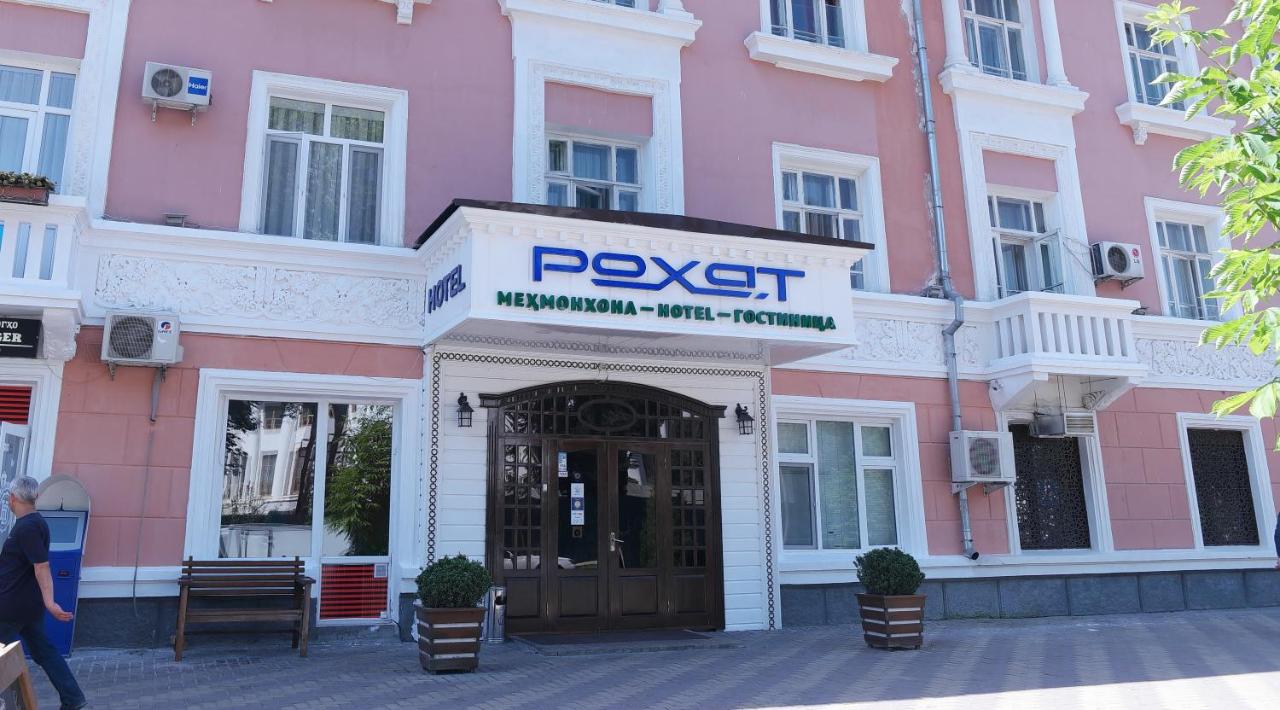 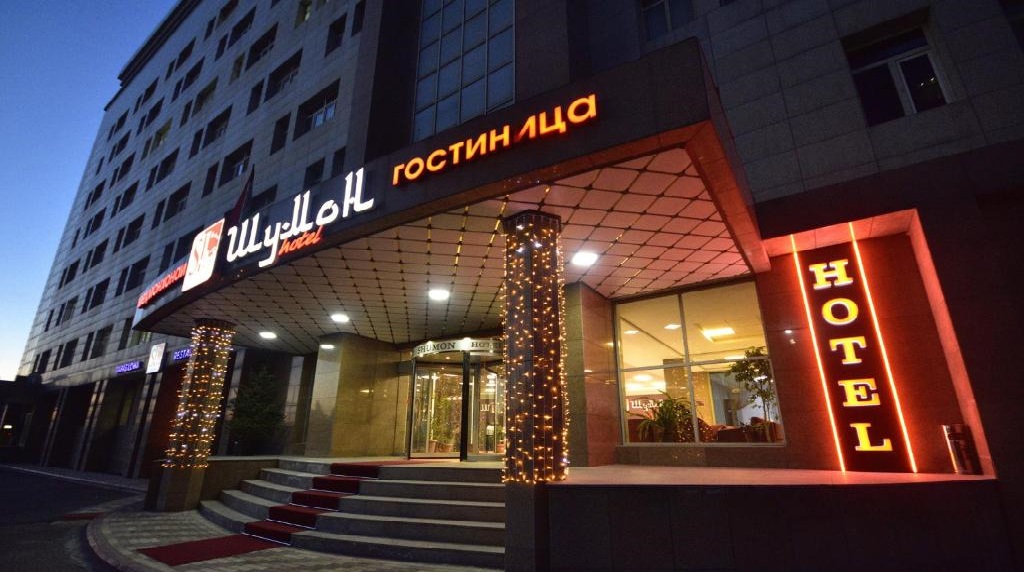 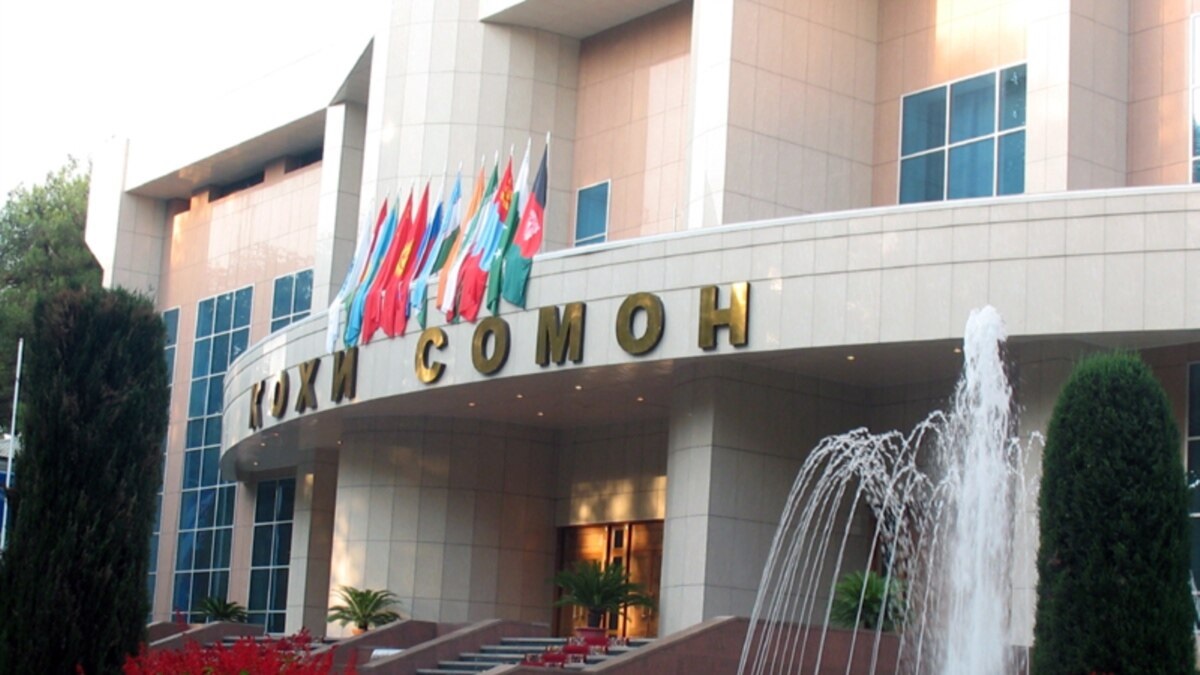 Check our gallery from the recent events 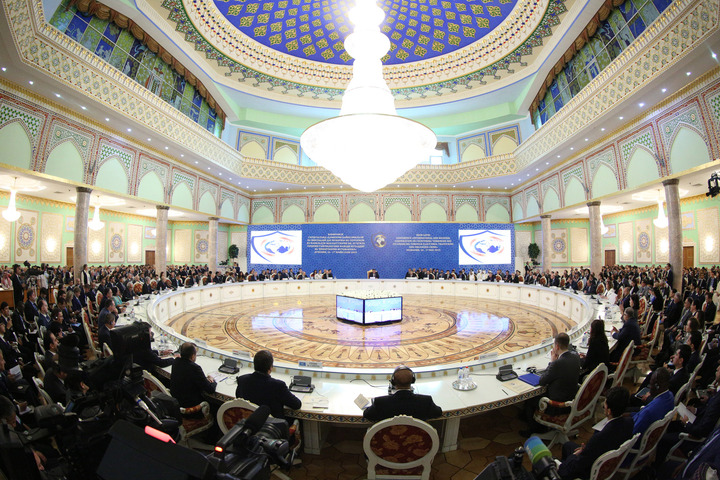 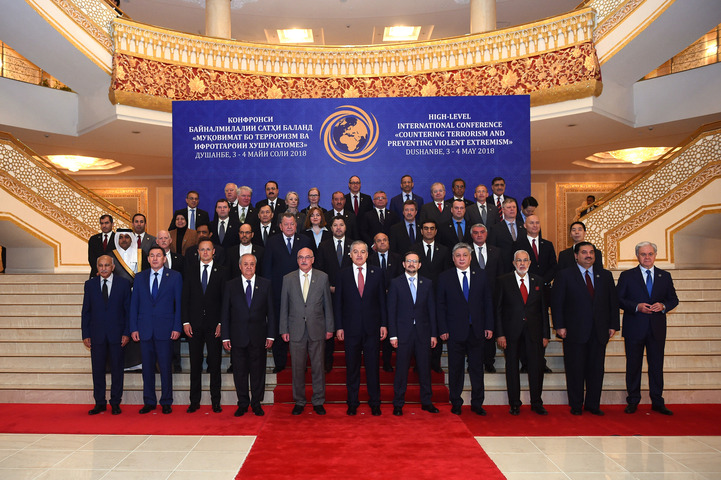 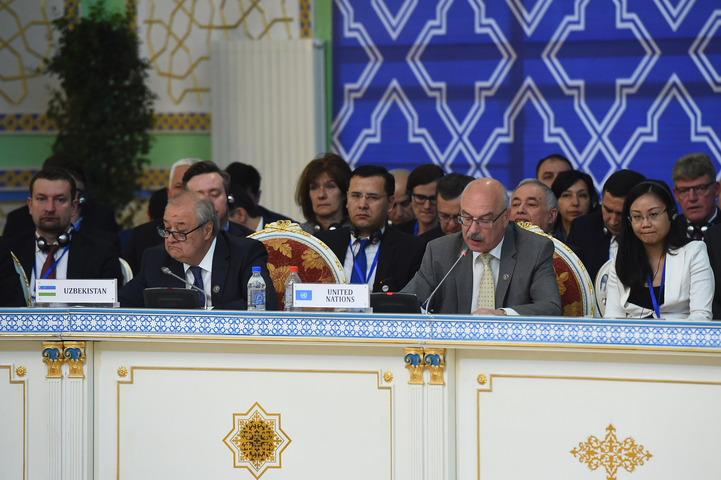 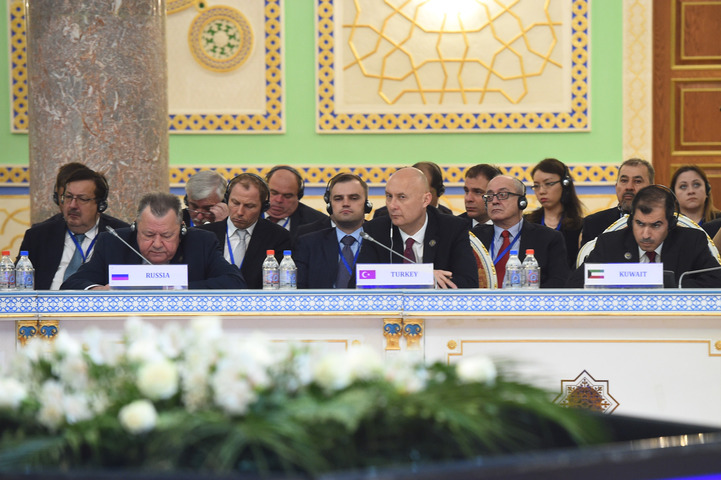 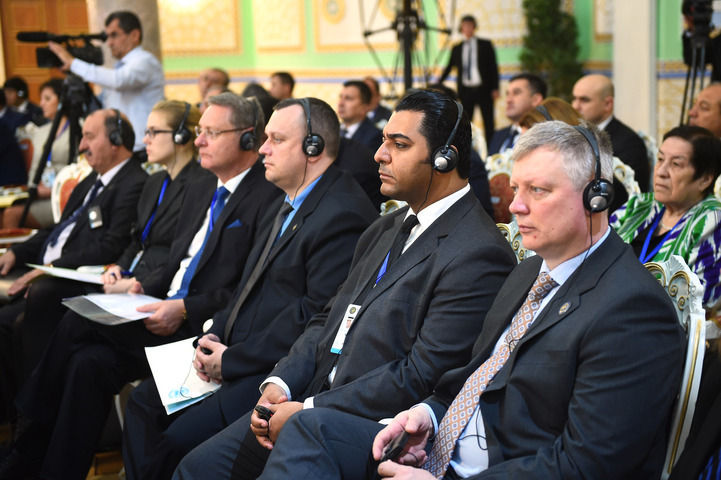 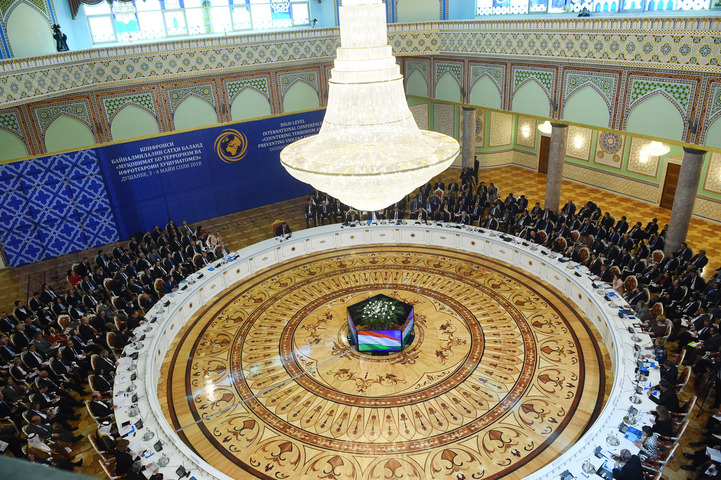 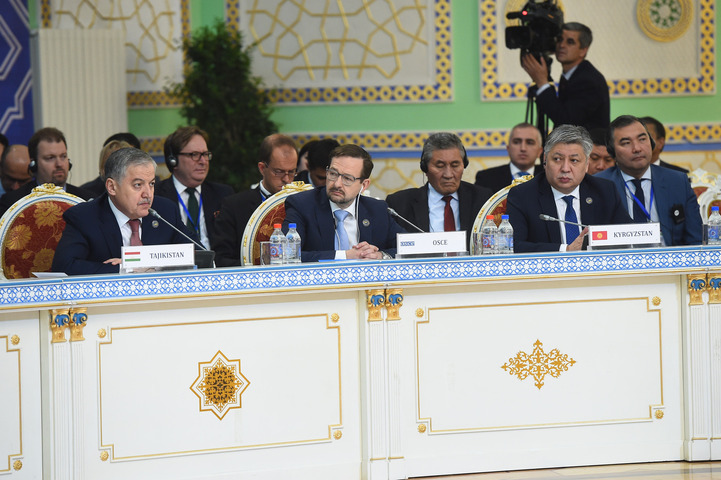 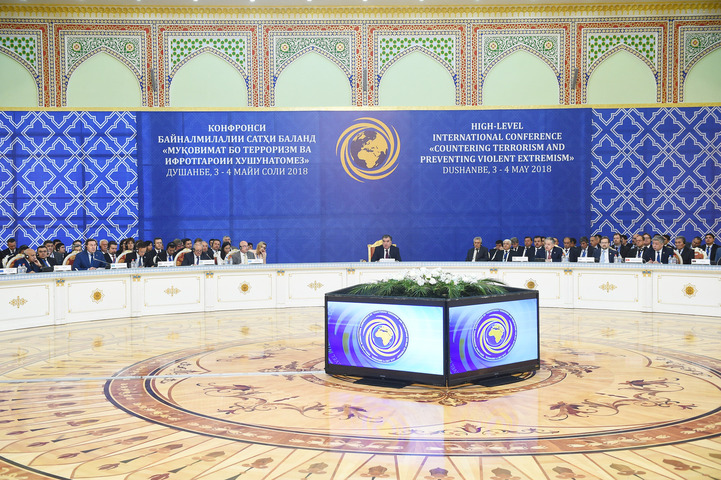 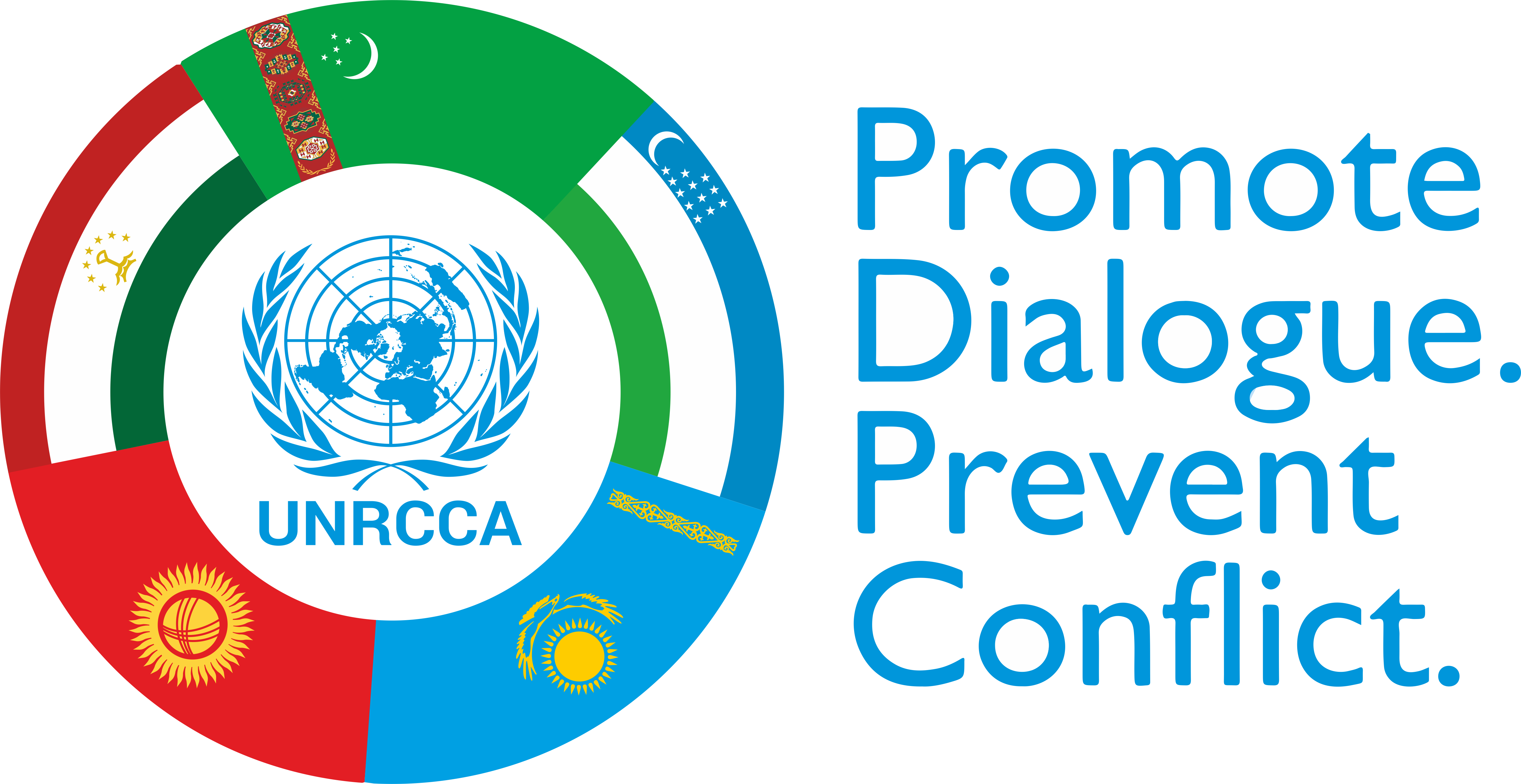 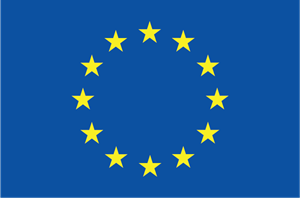 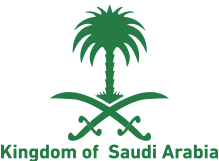 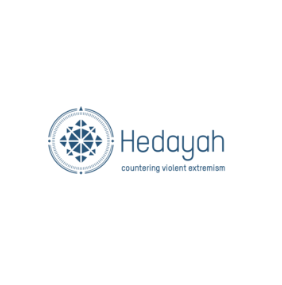 We will try our best to response you via all chanels.